When to replace your server

Although the use of cloud storage is rising a lot of businesses are still using on premises servers in their business IT infrastructure. This can be part of a hybrid cloud infrastructure to keep some part of the infrastructure in house.

As long as a server is running satisfactorily replacing it is not top of your priorities. However it does pay to have think about replacing a server at an early stage. Because the costs of a server increase sharply after the first years, making it financially more attractive to replace it than to continue to run it. In addition, technological developments follow each other quickly and with a new server generation you benefit from smart new features and you get more powerful and energy-efficient hardware. So when is the best time to replace your old server? It is not just costs you should be looking at but also things such as reliability, speed and security.

Costs and investments running your server

It is important not only to look at the purchase price of a new server, but also at the total costs over a longer period. When purchasing a server, a standard support contract is usually standard with a term of three years. The fourth and fifth years are therefore relatively expensive as you have to pay for repairs. It is possible to take out an additional warranty up to, for example, five years, but from a price point of view this often proves to be of no interest, because the costs increase proportionally too much. The first three years you only pay for business IT support, after that for both support and extended warranty. As a result, the fourth and fifth year can even be as expensive as a completely new server on which you have another three-year warranty. In conclusion always compare the price of an extension against the purchase of a new server.

Reliability of your server

The technical lifespan of servers is much longer than five years. That does not mean that it is wise to keep servers running longer than five years, because the chance of malfunctions does increase, especially with components such as hard drives, fans and power supplies. Once a server goes down, business-critical systems are unavailable for a while and this will bring additional costs.

Another reason to replace your server at the right time is the fact that some software will no longer be supported. An example of this is Windows Server 2003 which has recently been discontinued. Upgrading is not always an option as new or updated software will very likely require a server with higher specifications.

New servers are not only more reliable but will also run faster and more efficient. Servers are getting more and more efficient to run and will require less power which will save on your electricity bill. New generation servers use more and more advanced virtualisation techniques where possible making the use and the role of hardware increasingly less important. 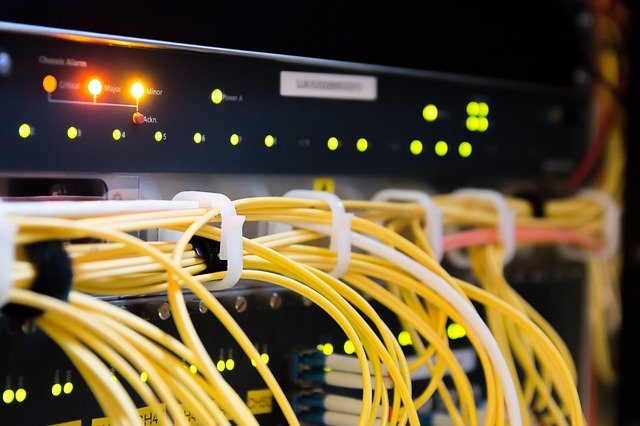 Security of your server

Strong security is more essential than ever. Because servers used to be completely shielded from the outside world, nowadays applications are increasingly accessed via the internet for customers and employees. This means that systems can become the target of malicious intentions. In order to protect systems, applications and valuable business data, the much needed but very intensive data encryption can be performed by the processor. This relieves the operating system making sure safety and performance go hand in hand.

Furthermore, the processor plays a major role in keeping the system safe. On older servers, your environment is only optimally protected once the operating system and associated security software are active. With modern servers, the processor checks the integrity of the system immediately upon start-up, so the protection is literally active right from the start. Also the processor works very closely with the security software to stop threats more effectively. This is something to strongly consider when you are thinking of replacing your server as a malicious attack be very expensive.