What is new in the latest Firefox 87 browser update

Firefox 87 was released on the 23rd March 2021. This is the latest four weekly release of Mozilla’s Firefox browser that increases the version number from 86 to 87. Firefox 87 brings several small improvements, such as smart block, and closes leaks. We give you an overview of the most important changes.

Your privacy has been further improved in Firefox 87. Firefox has switched to a default policy that strips out potential tracking information from the referrer, the location at which the browser was just prior to the current site or page.

For example, the specific article you read on a website or the search terms you used or sometimes even account details (username) are listed in the referrer. Firefox 87 now removes all such details and only lists the domain name where you came from. This was already the case with https traffic however this is now also done with with http traffic. 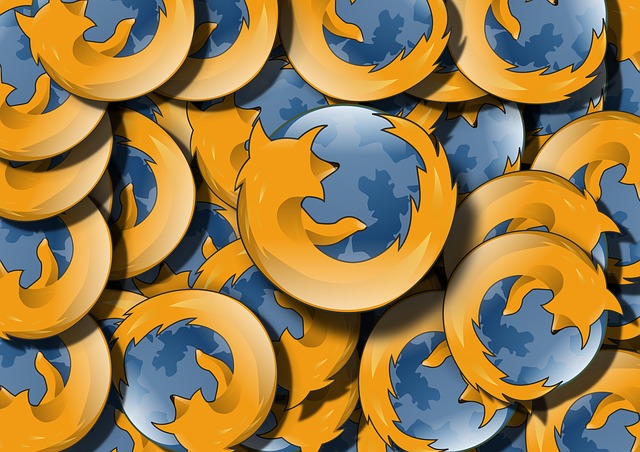 Another addition to Firefox 87 is smart block. In Firefox strict tracking protection (Options | Privacy & Security | Enhanced Tracking Protection – Strict) and private windows, Firefox blocked all kinds of tracking scripts that prevented websites from following you on the Internet. This is normally done for marketing purposes but can also be used for malicious intentions. The disadvantage of blocking these types of trackers by Firefox was that some websites were no longer rendered properly or were not displayed properly.

In Firefox 87 a solution for this has been added so that tracking scripts can still be blocked but the websites will continue to work. By means of the so-called ‘smart block’ in the strict mode of tracking protection and in private windows, the tracking scripts are replaced by harmless local scripts that do not track you but keep websites running most of the time and display all images.

Smart block is therefore better for your privacy and websites will run properly.

Other small improvements in Firefox 87

In Firefox 87 the search function has also been improved. When you search on a web page (ctrl F) you can choose to mark your keywords so that you can easily find them. This was already a functionality but now Firefox also indicates where the search terms are located in the margin next to your scroll bar, so that you can find them even faster.

Firefox 87 has also made an improvement when completing online forms. Suppose you have just completed a form on a website and you click the backspace key. Until now you went back to the previous web page you visited and all entered text was lost. Now Mozilla has finally decided to disable this navigation shortcut so that you don’t lose text if you accidentally click on it.

Other innovations in Firefox 87 are:

Firefox 87 is an update that can be downloaded for Windows, macOS, Linux, Android and iOS. Your browser will be automatically updated. You can also update to Firefox 87 under the three-bar menu Help, About Firefox.

Tech-Wales – Excellent IT Services for Business

This website uses cookies to improve your experience while you navigate through the website. Out of these, the cookies that are categorized as necessary are stored on your browser as they are essential for the working of basic functionalities of the website. We also use third-party cookies that help us analyze and understand how you use this website. These cookies will be stored in your browser only with your consent. You also have the option to opt-out of these cookies. But opting out of some of these cookies may affect your browsing experience.
Necessary Always Enabled

Any cookies that may not be particularly necessary for the website to function and is used specifically to collect user personal data via analytics, ads, other embedded contents are termed as non-necessary cookies. It is mandatory to procure user consent prior to running these cookies on your website.