Microsoft has launched a new Defender cybersecurity app for Windows, macOS, iOS and Android on 16th June 2022. While Microsoft has used the Defender name for its antivirus protection for years, this new cross-platform Microsoft Defender app is designed for individuals as more of a simplified dashboard that leverages existing antivirus software or provides additional device protection.

A short history of MS Defender

MS Defender was originally a rebranded version of a tool called Microsoft AntiSpyware, which was first available on Windows XP in 2005.

Later in 2005, Microsoft AntiSpyware became Windows Defender. This was technically the second beta of the tool, but the first one with the Defender name. It was a pretty basic antispyware suite of tools, though Microsoft removed some of the tools from the first beta. 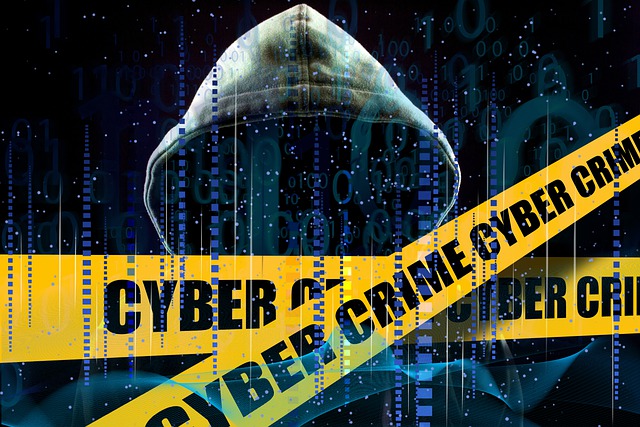 Microsoft Defender is available today for Microsoft 365 Personal and Family subscribers with different functionality for each platform. For example, on iOS and iPadOS, there is no antivirus protection and instead the app offers some web phishing protections in addition to a dashboard with alerts for other devices.

Microsoft Defender also includes security warnings and multi-device tips, although the tips are only available on Windows and macOS.

The Windows Defender app will come in handy for those who want to protect family members and multiple devices in a simple dashboard. Microsoft has announced more features will follow.

At Tech-Wales we offer great business IT support combines with cyber security and online protection consultancy and services. We can provide you with quality IT support and set up or improve your business IT infrastructure to keep you safe from any attacks. Contact us today to discuss.