Microsoft may change its Windows release cycle to a three year cycle. This could mean, among other things, that the next Windows version, Windows 12 wil be launched in 2024.

Microsoft is at an advanced stage of customising the Windows release cycle. This would mean that a major new version of Windows will be released every three years. The first release, which should probably be Windows 12, should already take place in 2024.

In addition to a new version every three years, adding extra functionality to the latest versions of the operating system should also receive a lot of attention from Microsoft.

Microsoft will also start a so-called “Moments” initiative from Windows 11 version 22H2 (Sun Valley 2). This initiative should enable Microsoft to roll out new functionality and experiences at key times of the year. This is completely independent of the major Windows releases. 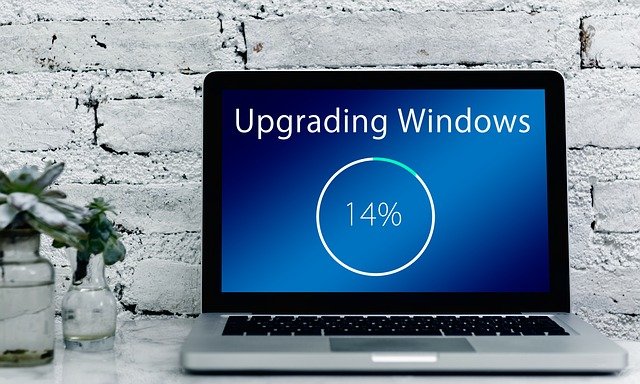 The independent updates for the current version, now Windows 11, should start in 2023 and will be released approximately four times a year. For example this would add the extra functionality of the deleted 23H1 (Sun Valley 3) update. Little is known about the next major version of Windows, which should be Windows 12. This version would be in the first planning phase.

At Tech-Wales we pride ourselves providing excellent Business IT Services and Business IT Support. We have fully trained and customer focused technicians who will make sure that your IT network is always working for you. We provide pay as you go and monthly IT support packages for your business and can help you if you are having any issues with or want to make improvements to Windows 11. Feel free to contact us to discuss.