Microsoft Edge will be the definitive replacement in the current OS Windows 10 and Windows 10 IoT. That step is the last in a series. This summer, the company will also stop supporting Explorer with the services of Microsoft 365. That will happen from 17 August. Teams has not been supporting Internet Explorer for a while now. 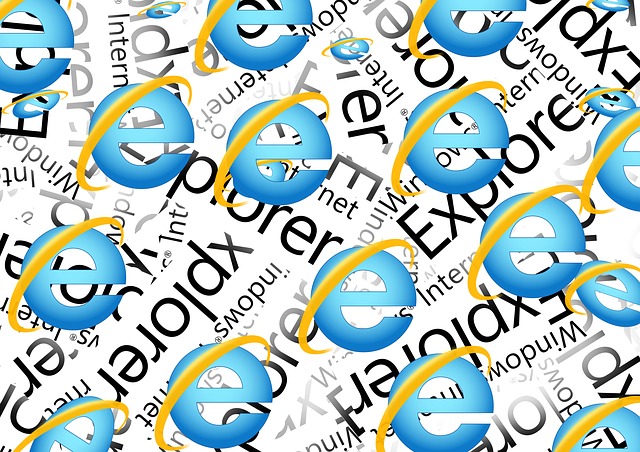 Elements of the Internet Explorer browser still remain in the new browser Edge. The Explorer elements can be used with apps that only run on Explorer. That gives companies that still use older software. You can, for example, continue to use ActiveX controls via these elements. The company promises to maintain this support at least until 2029.

An era comes to an end with the discontinuation of Internet Explorer. The browser started in 1995 and quickly became the most popular web browser in the world. IE was eventually replaced by Edge in 2005.

At Tech-Wales we offer excellent cloud computing services for your business. Combined with our business IT consultancy services we can set up the perfect IT system for your business. We also proud ourselves in offering the best customer service. Do not hesitate and contact us today.