Heading to the clouds for a special 50th Birthday

Tech-Wales Ltd, a leading south wales based IT Support and Telecoms company, are proud to sponsor this years production of Chitty Chitty Bang Bang which is being performed in Swansea’s Grand Theatre between the 24th and 27th October 2018. 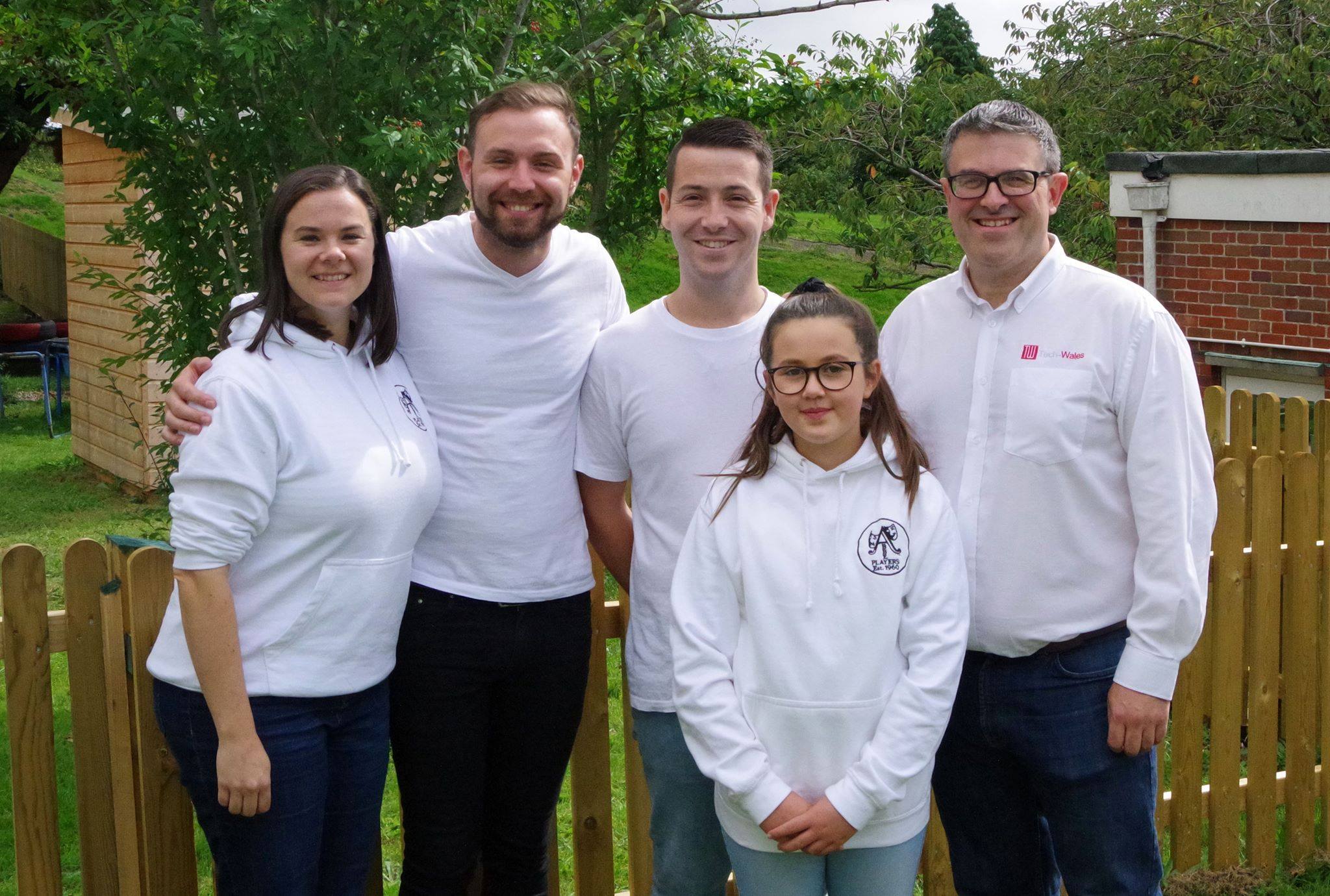 Tech-Wales Director, Adrian Williams, with the cast from Abbey Players

The production is based on the famous film, which was released 50 years ago this year, and is a fun, family musical. Inventor Caractacus Potts, his two children Jeremy and Jemima and, of course, Truly Scrumptious adventure in their flying car Chitty all the way to Vulgaria to rescue Grandpa, outwit the evil Baron and Baroness and save the children from the Childcatcher!!

With unforgettable songs from the Sherman Brothers (Mary Poppins) such as ‘Hushabye Mountain’, ‘Chu-Chi face’, ‘Toot Sweets’ and of course ‘Chitty Chitty Bang Bang’, plus the star of the show Chitty herself, this is one spectacle of a show you won’t want to miss! 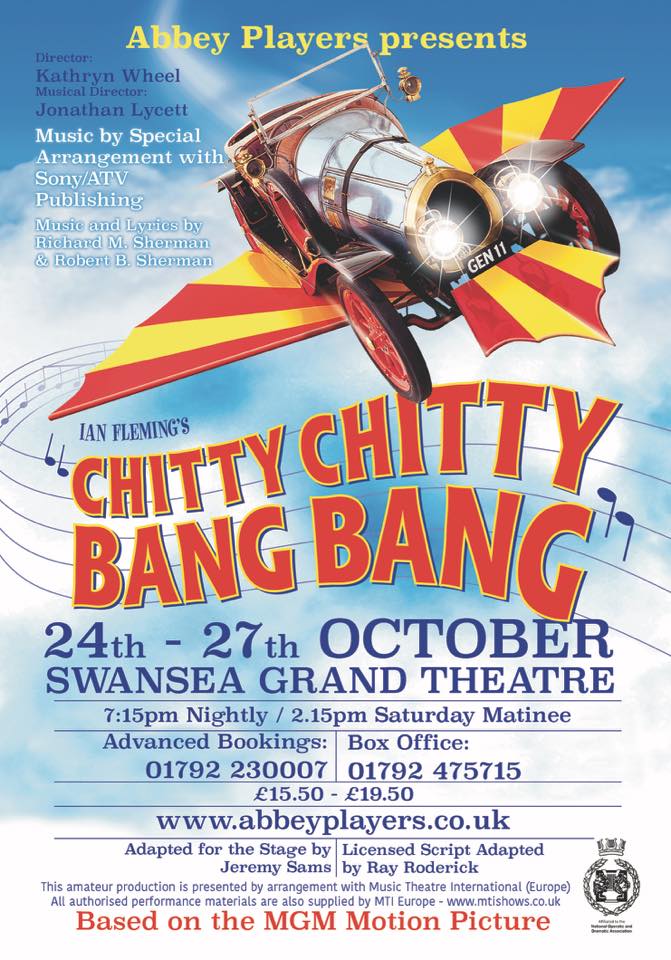 More details on Abbey Players and the production is available on their website https://www.abbeyplayers.co.uk

Booking details of the show can be found on the Swansea Grand Theatre Website: https://www.swansea.gov.uk/SwanseaGrandTheatre/ChittyChittyBangBang