Google products on Android – Can we use alternatives?

Just in case you missed it Google was fined a record fine of 4.34 billion euro by the European Commission recently. According to the commission Google is pushing competitor products out of the market by demanding Google Chrome and Google Search to be added as standard to every Android phone. Obviously this is the ruling of the European Commission in a nutshell however it is the most important aspect.

Google already announced to appeal against this decision and they might have a point. Let’s have a quick look if Google forces its products on us or is it not as bad as the E.C. makes us believe.

An important argument from the EC is that Google abuses its position by demanding from manufacturers that they install Google Chrome on their devices. They argue that users will be less inclined to download other browsers hence giving Chrome an unfair advantage.

However Samsung, one of the biggest mobile phone manufacturers, installs its own browser as a standard on Android. Chrome is also installed on Samsung mobiles but the Samsung Internet browser is installed prominently on the home screen hence being used mostly as standard. Samsung Internet is also described in the manual as the main browser.

As a preference any browser can be set as the standard browser on Android giving you a freedom of choice. 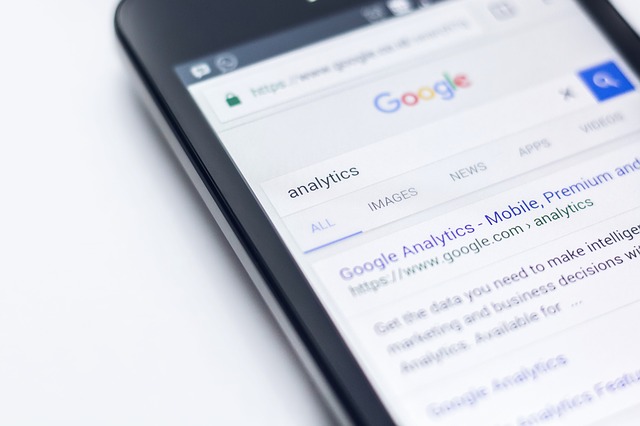 As a user you can easily replace this widget with another search widget of your preference and customise your home screen to your liking.

Although Android comes with a lot of standard apps from Google upon installation you can modify your mobile device to your own preferences.

The Android standard as developed by Google will make sure that the Android system will provide consistency and quality. For example by using Google Play to install apps you can be sure that there will be no malware infected apps installed on your mobile.

Tech-Wales for business set up of your business Android devices

Android mobile devices are powerful devices to help you run your business. You will be able to work from any location at any time from your tablet or even mobile phone. By setting up your business computer environment in the cloud and integrating this with Office 365 your Android device becomes a powerful tool to send your emails, work on your documents or show your client a presentation. Do not hesitate to contact us to set up your Android business devices and integrate them with your business computer environment.