What is propriety software

Proprietary software is owned by its owner, usually a large company like Google or Microsoft. The owner or publisher of the software will hold the intellectual property rights to this type of software. Only they are allowed to change the source ode and licence the software.

Proprietary software is software that is solely owned by the individual or the organisation that developed it. Proprietary software, as the name suggests, are exclusive property of their creators or publishers and anyone outside the community are not allowed to use, modify, copy or distribute modified versions of the software.

Unlike open source software, the internal structure of proprietary software is not exposed and the restrictions are imposed upon the users by the End User License Agreement (EULA), the conditions of which are to be legally followed by the end users regarding the software.

What is open source software

The idea is to release the software under the open licenses category so that anyone could see, modify, and distribute the source code as deemed necessary. With open source software there is usually a collaboration under which developers and programmers voluntarily agreed to share their source code openly without any restrictions.

Open source software is software with source code that anyone can inspect, modify and improve. The source code is part of the software that most computer users never get to see. It is the code that computer programmers can adapt to change how software, a program or application, works.

Programmers who have access to the source code of a computer program can improve that program by adding functionality or repairing parts of it. 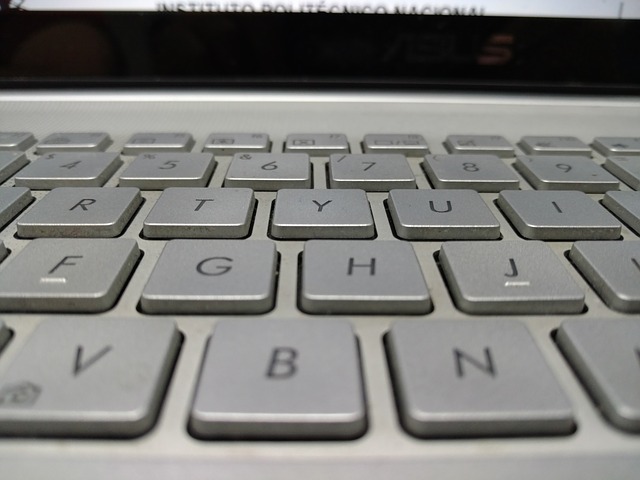 In order to use the proprietary software, computer users must agree to this. Usually this is done by signing a license when they first use the program. They have to promise that they will not do anything with the software that is not allowed according to the authors. Microsoft Office and Adobe Photoshop are examples of proprietary software.

Open source software is different. Here the authors make the source code available to others who want to view, copy, learn, modify or share the code. LibreOffice and the GNU Image Manipulation Program are examples of open source software.

As with proprietary software, users must accept the terms of a license before using the open source software. Only the legal conditions of open source licenses are drastically different from those of proprietary licenses.

Originally, open source software licenses were designed to encourage collaboration and sharing of the software. This is because they allow other changes to be made to the source code and then apply them themselves in their projects.

Therefore, many open source vendors encourage computer programmers to extend / modify their software whenever they want, as long as they share their own work with others.

At Tech-Wales we pride ourselves providing excellent Business IT Support combined with our business computer services. We have fully trained and customer focused technicians who will make sure that your IT network is always working for you. We provide pay as you go and monthly IT support packages for your business and can help you if you are having any issues with software packages. Feel free to contact us to discuss.