Apple or Microsoft – Which is best for business

IT is important for your business. In the current business environment IT forms the largest part of any business no matter what your core business is. For a smooth day to day running of your business a well performing IT infrastructure is vital. 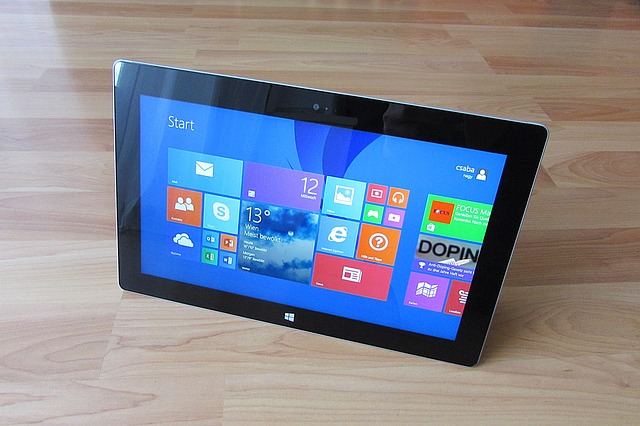 User interface – Ease of use

Because Windows has the largest market, most software manufacturers focus on Windows computers. This has the disadvantage for Apple that it is not always possible to find suitable software. However the most common software like for example Microsoft Office or Adobe design software is easy to install as a separate package on Apple computers.

In general architects and graphic designers choose Apple. However web developers and general administration and office users choose Windows. Nevertheless, both brands are increasingly growing towards each other. Because Apple is bringing more and more affordable computers to the market, they appeal to a broader target group. On the other hand Windows has more and more options and programs for visual applications.

Tech-Wales will help you choose the best computer

If you are looking to buy new business computer hardware or want to upgrade your existing computers Tech-Wales can help you make the right choice. Our team are highly skilled in installing, upgrading and replacing Windows operated computers but are also experts in Apple computer hardware. Tech-Wales can make your IT work for you making you more productive. Feel free to give us a ring on 01639 326001 to discuss.

Alternatively have a look at our business IT consultancy services.